You do everything within your power to protect your child from sexual abuse. You’re vigilant about who has contact with your child. You know the right questions to ask organizations. Even the behavioral signs to look for if you’re suspicious. But how can you feel secure that, if something did happen, your child would tell?

But even more so when you consider the data only shows how many sexual abuse cases are reported.

A recent article in Time Magazine suggests that a whopping 9/10 cases of sexual abuse aren’t reported until adulthood, or remain forever a secret.

Not only does “not telling” force sexual abuse victims to suffer in silence, it also means your child might not get treatment, which is proven to have harmful long-term effects including increased rates of disease, addiction, mental health disorders, and depression.

“Not telling” also puts other kids at risk. When a child doesn’t disclose sexual abuse, his or her predator stays on the streets. 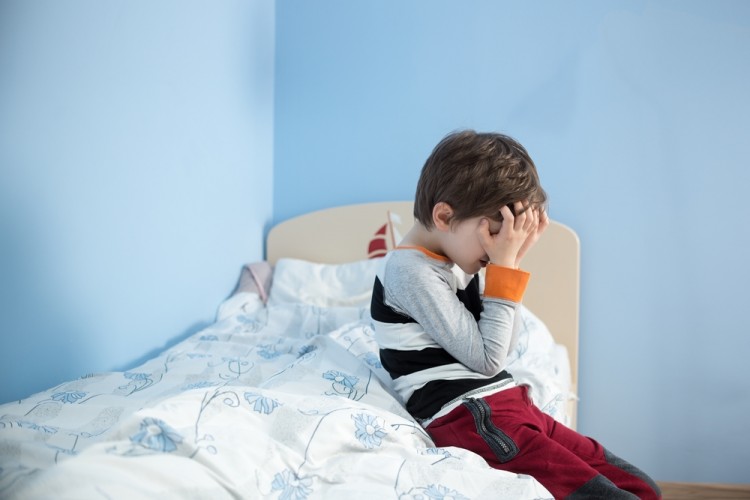 How you can make sure your child knows it’s okay to tell.

If you haven’t already spoken with your child about Sexual Abuse Safety, it’s time to start.

Check out our seven steps in “How To Talk About Sexual Abuse Safety” for an easy guide on how to talk to your child about their rights over their own body and what to do if something isn’t okay.

But for parents, it’s important to go a beyond helping your child be aware.

Understanding the reasons why some children don’t tell about their sexual abuse your best way of helping your child know they can. Survivors of childhood sexual abuse have said that FEAR is their number emotion that kept them from telling their parents:

When you talk to your child about sexual abuse safety, make sure to emphasize that you can protect them from anyone, no matter what that person says.

Help your child understand that their own comfort is more important than anyone else’s, and that they have complete ownership over their body. For anyone, even someone they love, to touch them inappropriately, is bad and that person doesn’t deserve to be protected.

And, while it’s uncomfortable, it’s important to talk to your children about how our bodies respond – even when we don’t want them to. Just like it’s not their fault when they get hungry or tired, it’s not their fault if certain activities make their body respond – and it certainly doesn’t mean the abuse was ok.