How Sexual Abuse Shapes a Life

When learning about the trauma of early sexual abuse, much of the available information focuses on the long-term struggles experienced by survivors throughout adulthood; greater chances of substance abuse, sexual dysfunction, bipolar disorder and low self-esteem are frequently mentioned.

However, it is important to survivors to understand how and why child sexual abuse shapes you for a lifetime.

The struggles experienced by adult survivors of early sexual trauma are not independent of each other. Instead, they are the symptoms of a distorted world view, as well as self-perception.

In a study conducted by David Finkelhor, Ph.D. and Angela Browne, Ph.D. of the Family Violence Research Program, University of New Hampshire, Durham, they proposed there are four trauma-causing factors; traumatic sexualization, betrayal, powerlessness, and stigmatization.

These factors are recognized individually in survivors of other traumas; from returning soldiers, domestic abuse survivors, even children affected by their parent’s divorce.

However, the combination of these four trauma-causing factors creates a unique challenge for survivors of child sexual abuse; shaping and distorting their relationship with themselves, and their emotional orientation to the world around them. 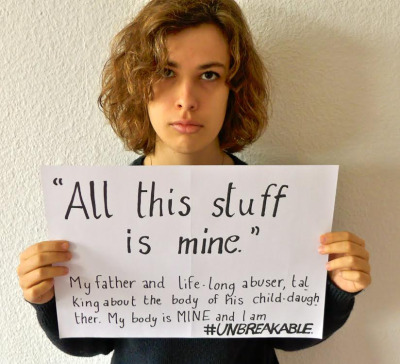 When a child is exposed to sexual behavior that is inappropriate to their stage of development and their personal relationship with the abuser, the trauma of the experience can shape their attitudes and feelings towards sexuality.

All traumatic sexualization is not the same, and the child’s view of sexuality is dependent on the kind of abuse experienced: 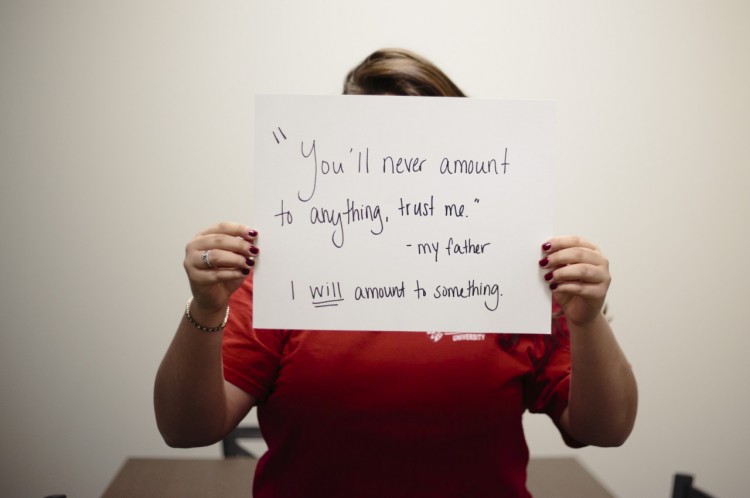 Sexual abuse that is perpetuated by family members or trusted authority figure may have a more damaging and longer-lasting effect than sexual abuse committed by a stranger. When children experience sexual abuse at the hands of a person they were dependent on, they may experience a shifted worldview that affects their ability to build and maintain healthy relationships into adulthood.

While manipulation through affection and love throughout the course of abuse is an obvious cause, betrayal can also be experienced by children whose sexual abuse is disregarded by those who are supposed to offer protection. A trusted family member or authority figure who is unwilling to protect a child experiencing sexual abuse or refuses to believe them can equally disrupt a developing child’s view of relationships and trust.

For families trying to understand how to best support a child that has experienced sexual abuse, it’s important to note that children who are disbelieved, blamed, or ostracized experience a greater sense of betrayal than those who are supported, believed, and shown understanding. 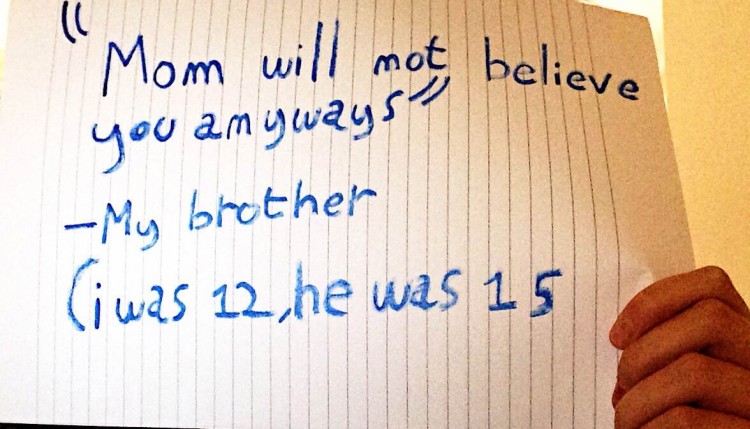 There are many aspects of sexual abuse that contribute to a feeling of powerlessness or lack of autonomy over a victim’s own body and will.

When a sexual abuse victim’s body and personal space are repeatedly violated, the victim feels a sense of utter helplessness. However, an abuser who uses coercion or manipulation to entice a child to cooperate with the sexual abuse, may increase the perceived sense of powerlessness to a feeling of being trapped by dependency and fear. Powerlessness is compounded when parents or trusted authority figures fail to recognize or believe the sexual abuse.

Alternatively, a child can feel empowered when an adult or caregiver believes and supports them. The ability to exert control over themselves and the situation they have been put in can teach a child restored faith in their own strength, autonomy and ability to control both their body and relationships.

Experiencing feelings of responsibility for their sexual abuse, combined with negative connotations such as shame, guilt and a feeling of “badness” is damaging to a child sexual abuse victim’s sense of self.

The insinuation that a child is responsible for the sexual abuse can come directly from the abuser, who might tell the child it’s his or her fault. Stigmatization can also come from:

Younger victims, who have lesser awareness of the stigma associated with abuse, may not experience a high level of shame. However those who grow up with strict religious, cultural or family views regarding sexuality and abuse, may feel a reinforced sense of “being different” and at fault for their own victimization.

An important step in helping to reduce trauma is understanding the different factors that affect how children who survive sexual abuse interpret the events, their own role in the abuse, and their sense of self in relation to their abuse.

Recovery from child sexual abuse is possible with family support, a reinforced sense of worth and the understanding that the victim is not at fault for their abuse.

While every experience is unique, the sooner abuse is brought out into the open and abuse survivors are allowed a safe environment in which they can express their feelings, doubts, and struggles, the sooner healing can begin.