Volumes have been written on the negative effects experienced by childhood molestation victims; but can the early trauma of childhood sexual abuse affect how fast you age?

We Know the Negative Effects

These findings affirmed a clear link between a history of child sexual abuse and difficulties later in life.

But now researchers at Penn State are looking deeper into how early childhood sexual abuse affects the daily life of adult survivors and the deterioration of mental functions that can lead to premature aging.

Jennie Noll, a professor of human development and family studies, is leading the research that began in 1987. At the time, the average age of girls being studied was ten years old. Now, 200 women are part of a followup three decades later to try and assess other long-term effects of abuse.

Noll’s motivation to pursue additional research after her background in aging led her to recognize that victims of abuse were scoring lower on reasoning and memory tests. While it’s known that stress is bad for cognitive performance, her theory is that child sexual abuse may affect brain development in children thus leading to the premature aging and loss of cognitive functions of childhood molestation victims.

“I thought that it’s too early for the women to be showing these symptoms,” she said. “In normal development we wouldn’t start seeing things until the late 60s.”

Of the 200 participants, 100 have suffered early childhood sexual abuse. The other women are of similar age, races, family backgrounds and neighborhoods, allowing Noll to contribute any differences in mental functioning to abuse. 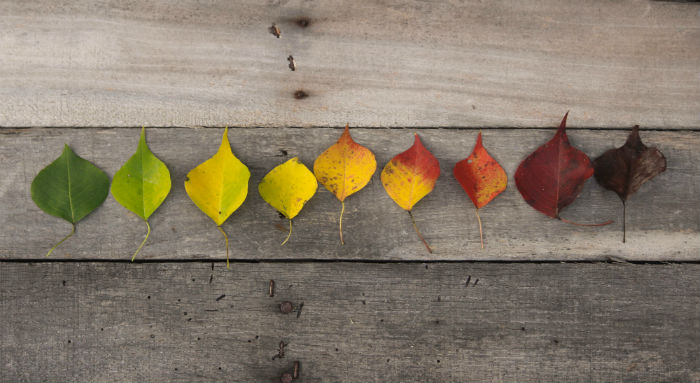 Learning How To Move Past Long-Term Effects

Participants in Noll’s study will undergo several weeks of testing, including stress coping assessments, vocabulary and reasoning tests. Noll hopes that what they learn will help further research aimed at reducing the life-long effects of chronic conditions.

“We want science to show what we can do in midlife to change this cycle,” she said. “Can we train people at midlife to cope better, so cognitive processes are preserved longer?”

The research performed by Noll and her team may offer hope to the roughly estimated one in three girls and one in six boys in the US alone who come forward about their sexual abuse, and give even more reason for encourage early identification and treatment to the thousands of other victims of child sexual abuse who delay reporting or never disclose their abuse at all.

For more on the Penn State study please http://www.protectchildren.psu.edu/content/researchers-investigate-long-term-effects-early-sexual-abuse