If you are not exactly sure what sexual abuse is, you’re not alone.

“Sexual abuse” is generally thought of as any behavior in which an adult engages a child for satisfaction of their own sexual needs. That includes looking, showing and touching, but it can also include showing a child inappropriate media, such as pornography.

As a parent or caregiver, it’s up to you to draw the line of what you feel is, and isn’t, sexual abuse. However, while Keep Kids Safe is all about prevention of sexual abuse through awareness of inappropriate behavior, not all activities involving a child’s private areas are considered sexual abuse.

Sounds Questionable? Here’s what Jane F. Gilgun, Ph.D. and Professor of Human Development at Syracuse University has to say about what is, and isn’t, questionable behavior in her book “Child Sexual Abuse: From Harsh Realities to Hope”: 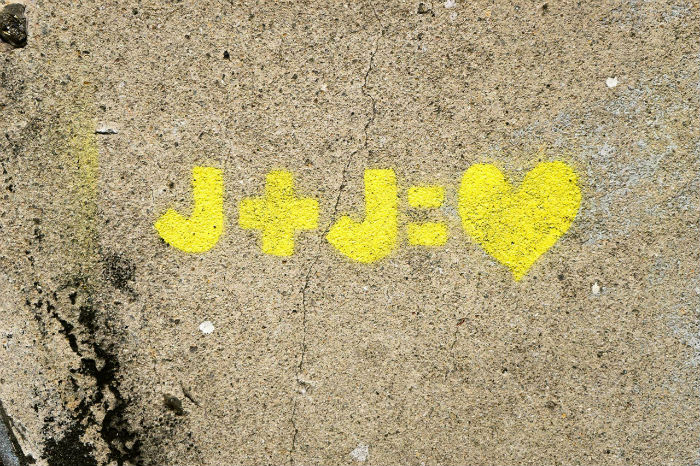 Sexual Play Between Peers Is Not Sexual Abuse
Curiosity about sexual body parts is developmentally appropriate, especially in young and school-age children. However, the key word is “play” – meaning spontaneous action, usually brief in nature, and not a planned activity where one child has convinced another.

It’s also important that both children are about the same size and age, as being similar in physical strength and cognitive development is a marker that the play was a normal, consensual curiosity.

Remember that young children haven’t yet sexualized “private” body parts and experience a simple curiosity about these body parts. Children may react with shock or disgust at seeing one another, and when learning about sexual intercourse.

Self-Touching Isn’t Always a Sign of Abuse
A child’s sexual development begins in the womb and continues as they mature into teenagers. As early as the fetal stages, boy fetuses will experience erections and girls will experience genital swelling. It’s simply nature’s way of making sure that everything works.

The swelling and slight pleasurable sensations that are caused by touching don’t go unnoticed by children, which is why it’s not uncommon to see infants or children touching their genitals. It’s normal to ask questions and express fascination.

Routine Care
Bathing, showing or caring for your child is routine and natural – not a sneaky way of getting an emotional or sexual charge.

As children grow older, adults and children living in the same household will often find that they are no longer comfortable with the easy way of nudity that is a normal course of childhood. When privacy and modesty become the norm, children are developing their own personal boundaries. It’s only when an adult violates a child’s growing sense of modesty and privacy that the interactions become unhealthy and a form of child sexual abuse.