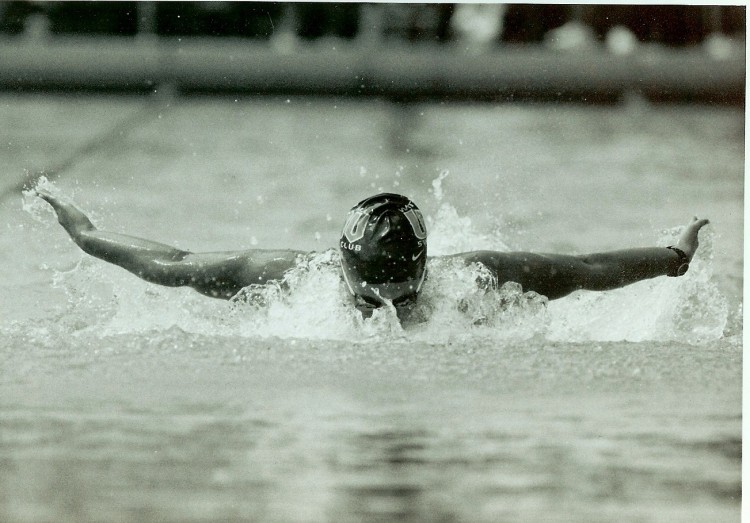 For as long as she could remember, Jancy Thompson had lived with a weird, unusually off feeling: A sense of discomfort she could never quite put her finger on, Jancy constantly experienced the urge to go tell someone something. But what that “something” was, she didn’t yet fully understand.

Jancy best describes her distress as “that sort of spider-sense tingle you get when you know something is wrong or when red flags start to raise,” but her instincts for self-preservation were shot after years of grooming.

The “grooming” is something experienced by many sexual abuse victims. It refers to the established and systematic method in which predators take deliberate action to befriend and establish an emotional connection with a child, lowering the child’s inhibitions and priming them for sexual abuse.

Similar to the sensation of bodily discomfort reported by Kevin Braney, Jancy experienced severe stomach pains prior to recognizing her repressed memories for what they were.

As if her body was attempting to communicate that something was wrong, Jancy’s stomach would have her doubled over due to stabbing pain, unable to take full breaths. The problems became so intense that she visited the emergency room several times, knowing that something wasn’t right and desperately searching for an explanation. Also similar to Kevin, doctors could find no indication of what was causing her pain.

Jancy’s lack of physical symptoms is known as psychogenic pain; most commonly headaches, stomachaches, or back pain that are frequently experienced by individuals who have been forced to endure prolonged mental or emotional conflicts and stress.

“You just become desensitized to the pit in your stomach,” Jancy says, “It becomes something normal, to feel on-edge and anxiety ridden.”

But Jancy is grateful that unlike others who turn to drugs or alcohol to numb their physical pain, she simply became accustomed to it. Eventually, her bodily senses began to shut down in self-preservation. Jancy explains that what was left of her felt like nothing more than a shell of a person, a sort of walking zombie that felt no direction, emotion, or sense of self. She felt scared of her own voice despite a body that was crying out for help.

When asked how she felt about the term “repressed” to describe the mental disconnect that had formed between her consciousness and experiences, Jancy explains that for her, it doesn’t quite fit. 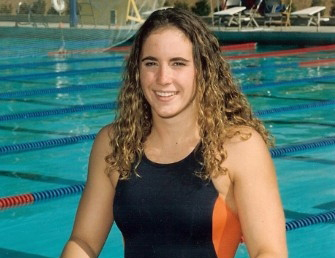 Instead, Jancy considers her disconnect from remembering her trauma like a built-in safety mechanism.

“To say they [the memories] are ‘repressed’ makes it sound as if you have control over it, like you’re trying to forget. Your mind is such a powerful machine; you don’t have any control over what it’s doing, the way it’s trying to protect itself.”

Despite that ‘repression’ doesn’t quite fit Jancy’s own experience, she is grateful that a term has been coined. Knowing what name to give her experiences has given her both peace of mind that she’s not alone, and a starting point to learn more about what she’s experiencing.

“When I began reading about repressed memories, a light went off in my head and I understood that there is a reason why this is happening to me, and that I’m not crazy or making this up.”

While reading about repressed memories allowed Jancy to ease up on the pressure she’d placed on herself to figure out what was happening to her, exactly when she started to experienced memory triggers is difficult for her to pinpoint.

Always aware that something was wrong, Jancy’s trauma was compounded by parents who were both emotionally absent and failed to provide much-needed support and protection during the period of her abuse.

As an adult, Jancy coped by jumping from job to job, frequently moving, and struggled with never feeling grounded. Instead of providing stability for herself, Jancy said that she struggled with looking to others for validation through her accomplishments. Despite her accomplishments and desire to please others, maintaining healthy relationships was still a constant battle.

Norm systematically desensitized Jancy to situations that would normally be taught as being wrong to further his manipulative hold on her. She explains “there are healthy boundaries that people learn, and I didn’t learn those things. I didn’t learn the red flags. I wasn’t taught to respect relationships, marriages, myself, or my gut feelings.”

Feeling that she lacked a strong grounding in how to develop healthy boundaries and implement self-protection, Jancy pushed herself towards personal betterment, often through helping others and intense weekly therapy with her counselor.

In 2005, she joined the police force. At the time, Jancy was partially aware of the abuse she had endured, but just the tip of the iceberg: Mostly that which occurred in her final years of contact with Norm, when his violation of their relationship bled into emails and shared images online.

However, Jancy hadn’t begun to consciously acknowledged the many other atrocities she’d been forced to endure. Upon graduating the police academy, she dove into work that brought her head on with cases of sex crimes, rape, missing children, and child abuse.

The cases began to trigger memories and at the time, she wasn’t prepared for what was about to happen. Jancy found herself on multiple occasions locked in a bathroom stall at the police station crying uncontrollably, unable to breath and spiraling into what she now knows was an anxiety attack caused the triggered memories.

Eventually, the triggered memories became overwhelming; Jancy wasn’t prepared to face the traumas she had endured as a teenager. But what she calls a “pandoras box” of memories had been opened, and triggered memories became more frequent even after she left the police force. Smells, colognes, skin or even the sound of someone yelling, would bring back another puzzle piece to the image that was slowly building in her mind.

With the picture of sexual abuses she’d endured becoming clearer, Jancy struggled to cope with triggers in everyday life. Read the second installment of her story here, titled “Putting the Pieces Together“.