Would you give your child’s predator a pass?
New York does. Find out how you can help.

Child molestation leaves life-long mental, emotional, and physical scars on their victims. However, New York’s current law allows criminal charges of second-degree sexual conduct against a child – that includes incest or use of a child in sexual performance – to be prosecuted for only five years after the child turns 18.

The same five-year limit, until their 23rd birthday, applies to victims seeking civil justice against an abuser, as well.

By requiring victims to come forward by their 23rd birthday, New York law has the effect of protecting offenders and those that enable their behavior. As 89% of children are sexually abused by a family member or family friend, most victims are not even able to disclose their abuse to authorities until they are well into adulthood and are emotionally and financially free.

“It is unnerving and frankly frightening that a victim of childhood sexual abuse can be told that it is too late to bring a claim against their abuser in a court of law. But that is the unfortunate reality in New York State where the heinous crimes of sexual predators and abusers are shielded behind the law’s archaic statute-of-limitations code.”

One Victim Unable to Pursue Criminal Prosecution is Bridie Farrell

Bridie Farrell, speedskating short-track record holder, was molested by her former mentor, Andy Gabel when she was just 15. Farrell remained silent for almost two decades — concerned, first that revealing her sexual abuse would interfere with her speedskating career, and later, out of worry that no one would believe her. 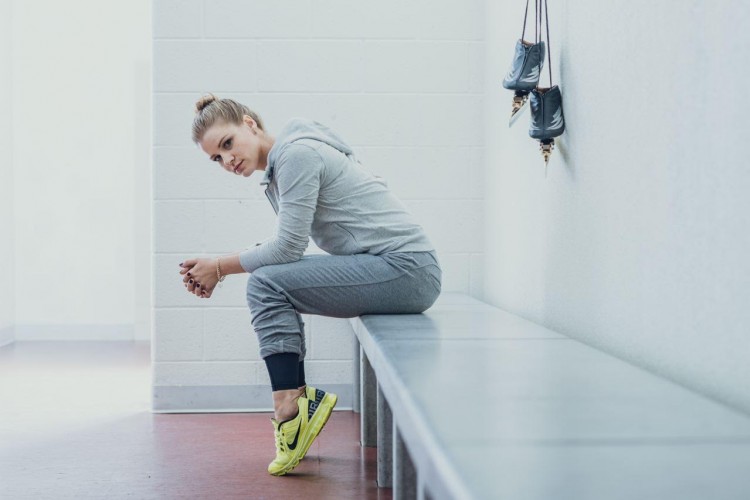 You see, Andy Gabel is an Olympic silver medalist and remains an icon in the sport. He’s also publicly acknowledged his “inappropriate relationship” with a former teammate and is now being accused of sexually assaulting two-time Olympian Nikki Meyer, as well. While the accusations did see Gabel resign from the International Skating Union, the lapse of time means neither Farrell or Meyer will be allowed to seek justice for their sexual abuse.

At 15, Kevin Braney was raped over a dozen times in the basement storage room of St. Ann’s Church in Manlius, New York. His assailants were Monsignor Charles Eckermann and the Rev. James Quinn. Braney suffered from memory repression and was unable to recollect his sexual abuse for years. 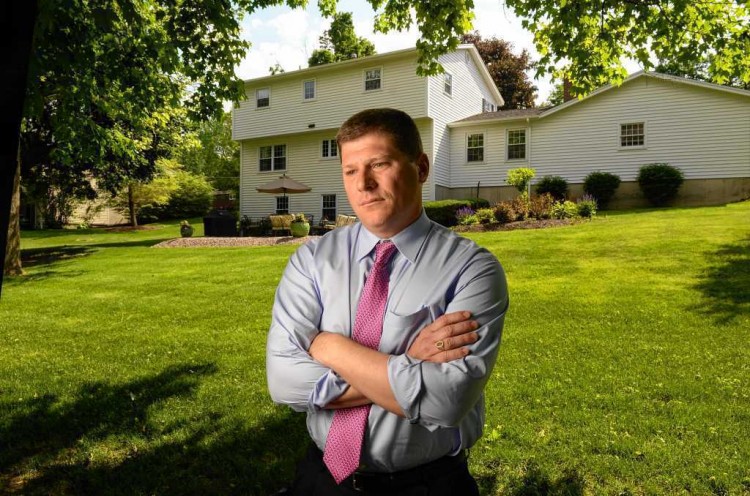 When, decades later, he was eventually able to come acknowledge the rape, too much time had passed for Braney to pursue criminal prosecution. Eckermann was eventually removed from the ministry, however, remains free of all charges. Meanwhile, Braney’s second assailant, Quinn, is now dead.

The Child Victims Act continues to seek an end to the statute of limitations on crimes of child sexual abuse.

The amendment, which New York lawmakers continue to not support, would allow New York to leave the bottom ranks as one of the worst four states in the U.S. for access to justice for child sex abuse victims.

In addition to victims’ rights, The Child Victims Act could have positive economic consequences for New York State. As Marc Panepinto explains:

“Young people who are victims of sexual abuse are 70 percent more likely to be on public assistance because of difficulties caused by abuse. The state is bearing the burden of those costs. These costs should be placed on the institution that harbored sexual predators.”

Help Us Take a Stand For Victims of Child Sexual Abuse

Take action now by sending the following, or your own message, to the Senator Michael F. Nozzolio, Assembly Speaker Carl Heastie and Senator John Flanagan, whose contact information is listed below our message:

Child Sex Abuse is a serious crime shrouded in shame and secrecy. It can take decades before victims are ready to report the abuse. Perpetrators and institutions that help facilitated the abuse must be held accountable no matter how much time has gone by.

Victims deserve justice. These cases must be decided on the factual merits and not blocked by an arbitrary, legal loophole that allows perpetrators to run out the clock and escape accountability. I support the elimination of the statute of limitations for child sex abuse so victims may, at any time, pursue justice against their abuser and the institution that allowed their abuse to occur.

I also support the retroactive elimination of the civil statute of limitations for child sex abuse, so that adults who were abused as children pursue justice as well. By exposing those who have abused children in the past, we can keep them from continuing to sexually abuse children today.